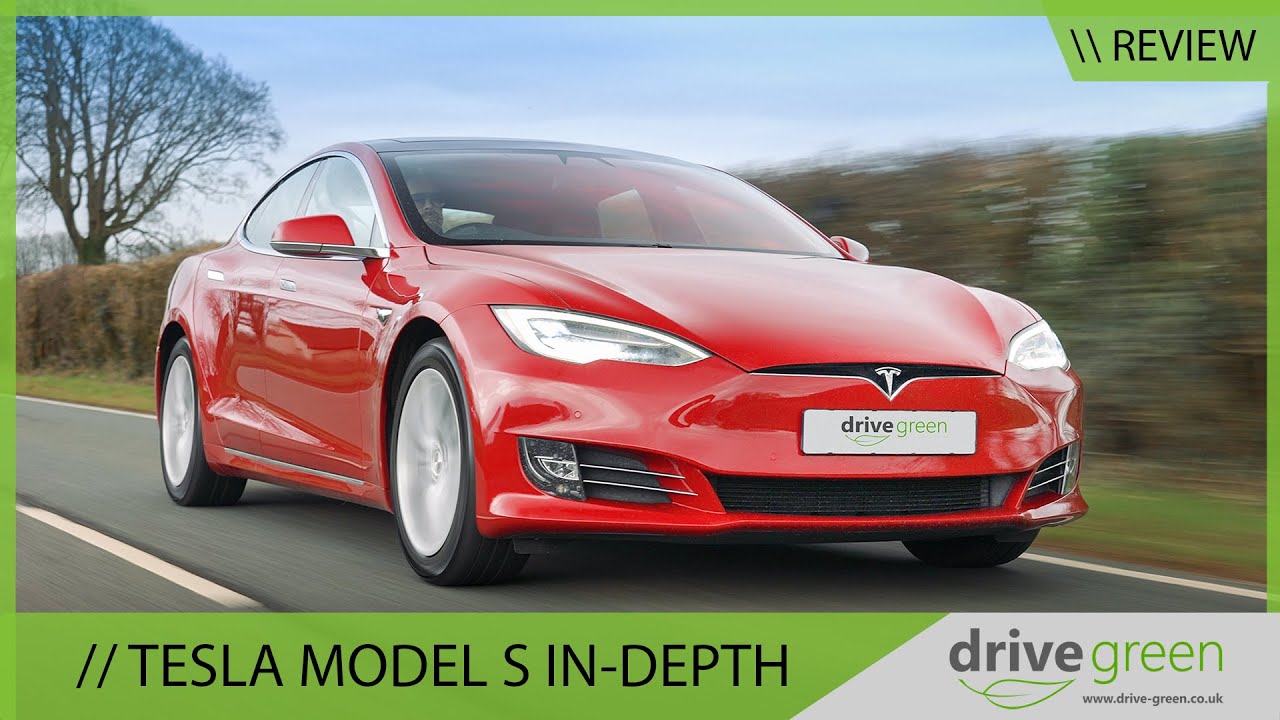 With the popularity of the Tesla Model 3 going from strength to strength, it has us wondering if the Tesla Model S is still relevant? The Tesla Model S arguably kickstarted the EV space along with the Nissan Leaf, only it offered staggering performance and range which neither were a real feature of the early Leafs!

The Tesla Model S quickly became the drag racing king with incredible acceleration and straight-line performance, but also with the Tesla supercharger network, it took its crown as the long-distance EV. The Tesla Model S range was unrivalled for so long.

So with the Tesla Model 3 being available at around half the price, is there a space for the Model S? Be sure to watch and find out our thoughts.

Now available to view on the forecourt. 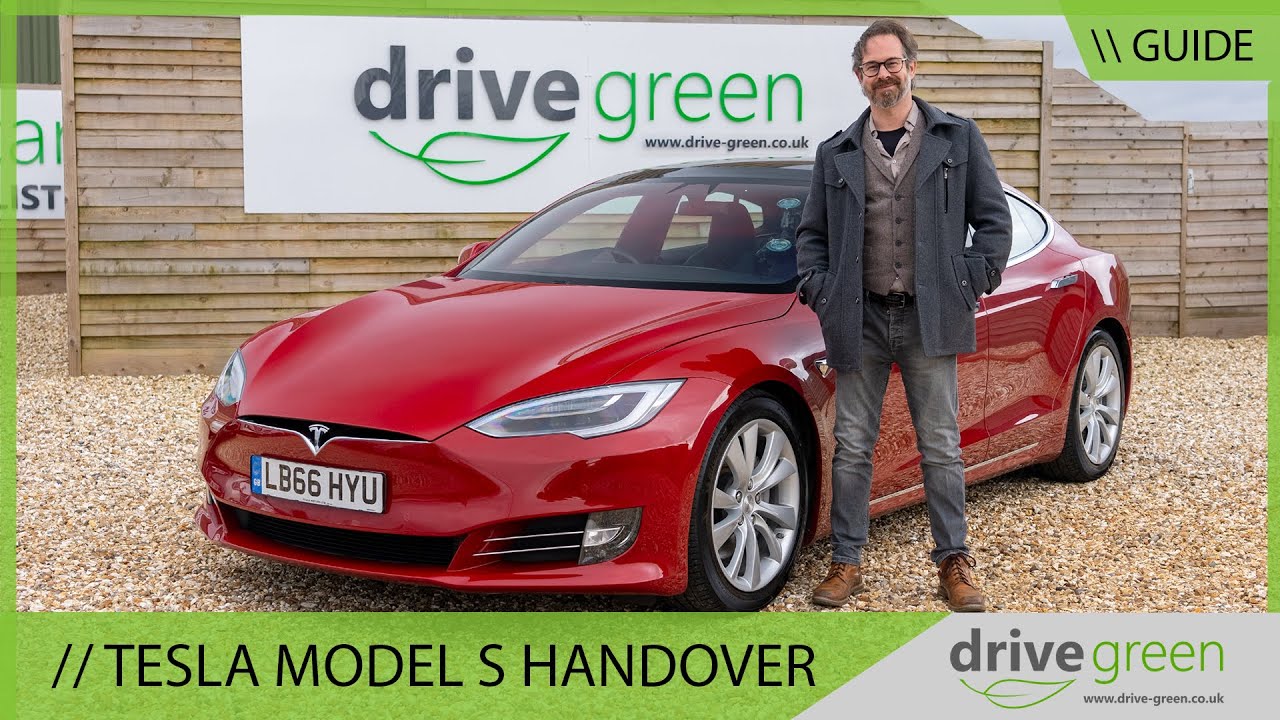 Richard is the driving force behind Drive Greens eco-goals. Richard has been involved in the sustainable living and renewable energy sector for many years and his expertise has brought success to several green businesses. His background has a huge influence on Drive Green’s direction and message.

Want to find out more?

Drop us an email or give us a call on:
EV REVIEWS
PrevPreviousMG ZS EV SUV Review
NextHyundai Kona Electric ReviewNext 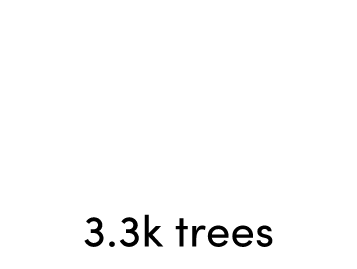 Completely Green Limited is authorised and regulated by the Financial Conduct Authority. Firm Reference number – 790525. We are a broker and not a lender. If you are not happy with the service you have received, you have the right to refer your complaint to the Financial Ombudsman Service.

Please note: Whilst every effort has been made to ensure the accuracy of the used vehicle information and images on this website, some errors may occur. It is important that you do not rely solely on this information, prices or images, and check with us any items that may affect your decision to purchase a vehicle. For an example monthly price, please use the finance calculator on each listing to retrieve a quotation. Representative Hire Purchase Example: Total Deposit: £2000 and Agreement Duration: 48 Months. Representative Personal Contract Purchase Example: Total Deposit: £2000 and Agreement Duration: 48 Months and 8000 miles pa. Representative Personal Contract Hire Example: Total Deposit: 12 months initial rental and 5000 miles pa, and Agreement Duration: 48 Months and Admin Fee: £299. Risk based variable lending rates apply with rates starting from 6.9% APR.